SSAFA, the Armed Forces charity, has been announced as the official main charity sponsor of Armed Forces Day National Event 2019 being held in Salisbury in June.

SSAFA (the Armed Forces charity) will host the SSAFA VIP arena at the showground at Hudson's Field over the three days, 28 to 30 June, and is further supporting the event with a mass participation walk on 2 June.

Baroness Scott of Bybrook OBE, Leader of Wiltshire Council said: "We are delighted that SSAFA is supporting Armed Forces Day National Event in Salisbury as the official main charity sponsor. The charity does such valuable work supporting serving military personnel, veterans and military families. We are proud SSAFA is joining us in this key sponsorship role as we celebrate and say thank you to our Armed Forces for the vital role they perform in protecting us and our country."

Sir Andrew Gregory, Chief Executive of SSAFA said of the headline sponsorship: "SSAFA, the Armed Forces charity, has been supporting serving military men and women, veterans and their families since 1885. We are very proud to be the charity partner for Armed Forces Day National Event 2019, an event that both provides an opportunity to recognise the nation's serving personnel and ensures that we lead the charge on giving back to those who have given us so much.

"The provision of emotional, practical and financial assistance during times of need is at the heart of SSAFA. We call on society to join us in showing our gratitude to the men and women that make up the Armed Forces of today."

The SSAFA Armed Forces Day Hike, which finishes at Hudson's Field in Salisbury, is an opportunity to show support for the Armed Forces family.

With a range of options available there is something for everyone, from a family friendly seven mile route, a 13.1 half marathon distance, to the ultimate challenge, the 26.2 mile marathon distance route. The hike is part of the official Armed Forces Day national events and will help raise funds for SSAFA to support more than 70,000 people who go to the charity for help each year. For more information and to sign up visit https://www.ssafa.org.uk/fundraise/trek/armed-forces-day-hike-2019

To learn more about how your support will help, visit https://www.ssafa.org.uk/about-us/our-stories or contact teamssafa@ssafa.org.uk 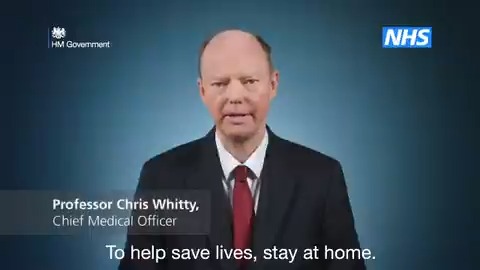 RT @wiltshirepolice: From today, calls to 101 are free. Previously, callers where charged 15p connection fee by the telephony provider. Fin… 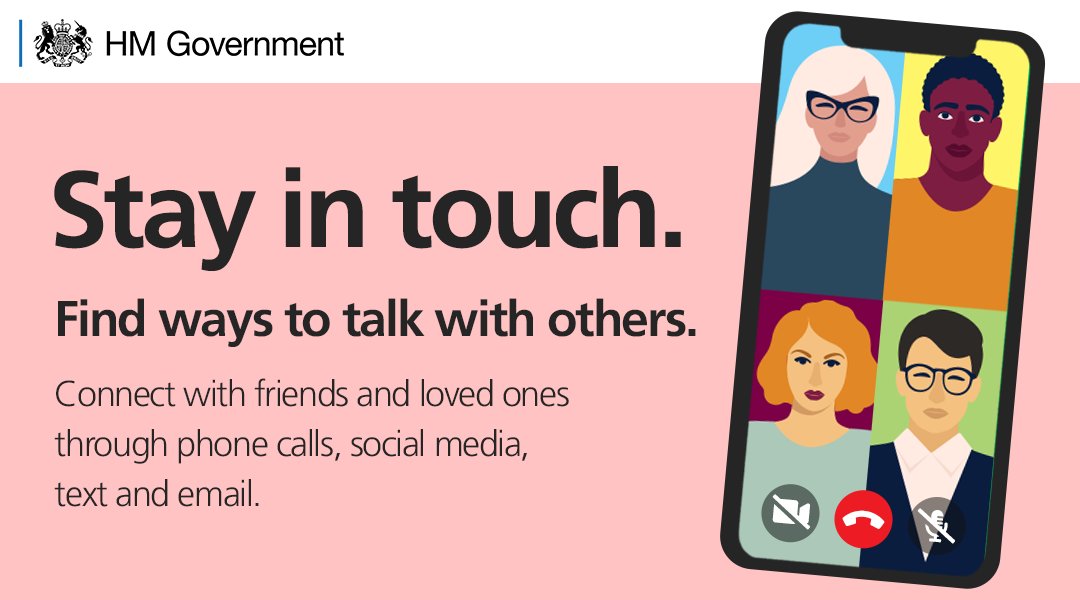 RT @GOVUK: Stay at home, but stay in touch.#StayHomeSaveLives https://t.co/CaAEt0pawD