The diverse range of events on offer meant that there was something for people of all ages, and it's great to see our libraries being used in so many different and creative ways

In Salisbury, the week also coincided with Secret Libraries Week, with a special display of maps and other items rarely seen from the library store. Visitors to the library also enjoyed a talk by Emily Naish on the Highlights of Salisbury Cathedral Library Medieval to Modern, Music to Mice; a talk about libraries past, present and future; and a variety of children's fun activities.

Also in Devizes, there was an invasion from outer space as Daleks, Cybermen, Star Wars droids and other sci-fi heroes and villains descended on the library for the sci-fi and fantasy day. People attended the event, dressed in sci-fi costumes to enjoy talks by local authors and demonstrations and talks on writing, computer art, illustration, robotics and film.

Other events took place around the county, including author talks in Trowbridge.

Darren Henry, portfolio holder for libraries, said: "I'm delighted that Libraries Week was such an outstanding success throughout Wiltshire.

"The diverse range of events on offer meant that there was something for people of all ages, and it's great to see our libraries being used in so many different and creative ways.

"Libraries aren't just places to borrow books; increasingly, they're also used for community events, meetings, activities, and to access other council services. Libraries Week is a great example of how these buildings can be used to benefit local communities." 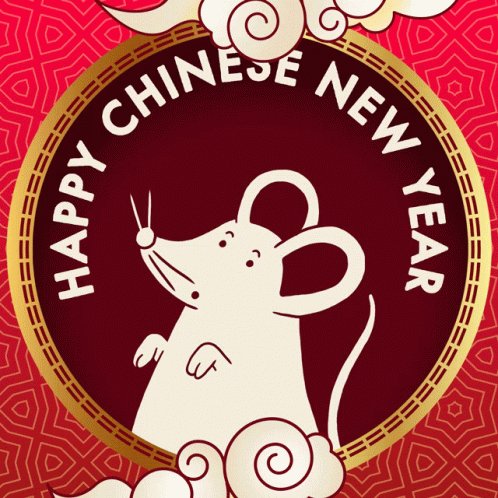 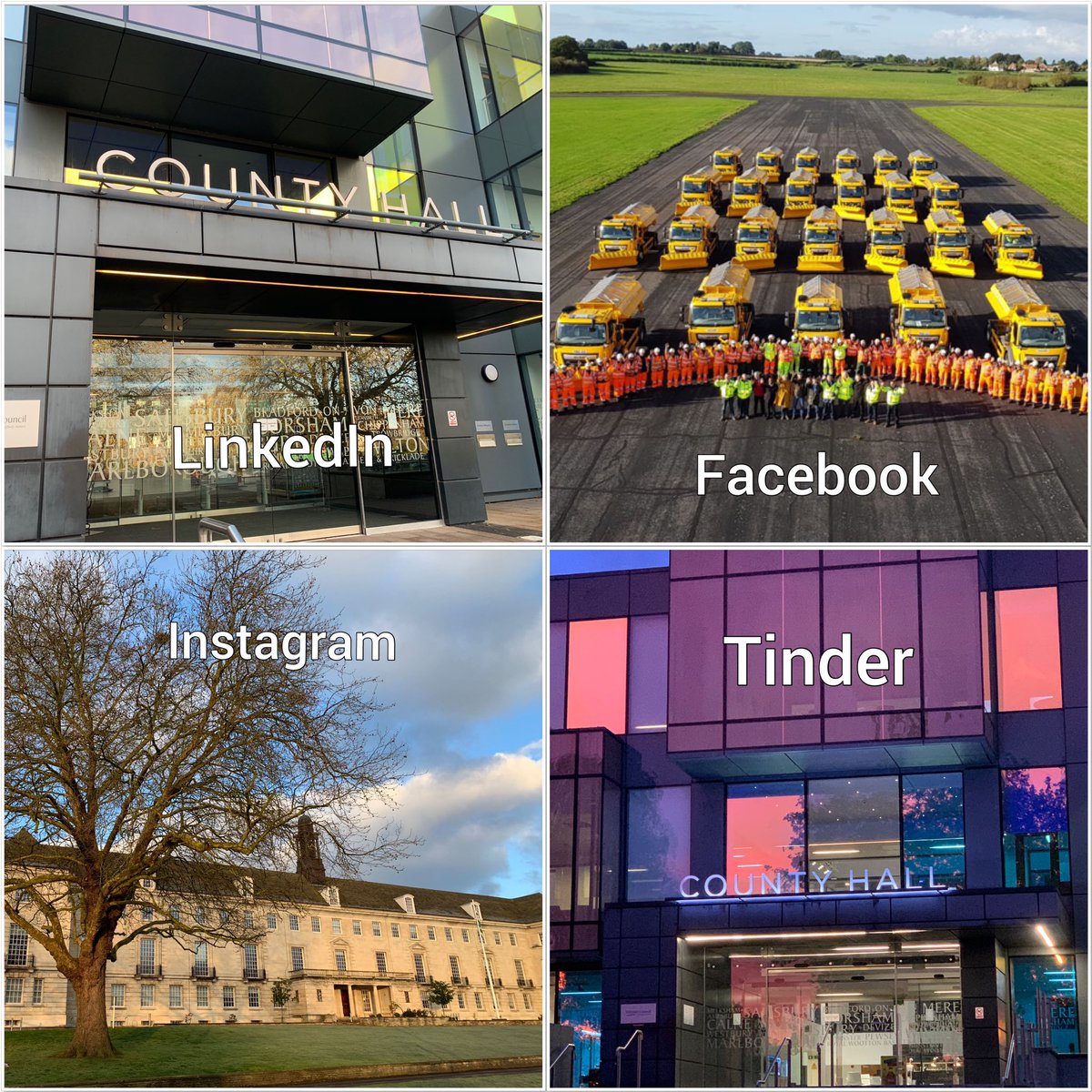