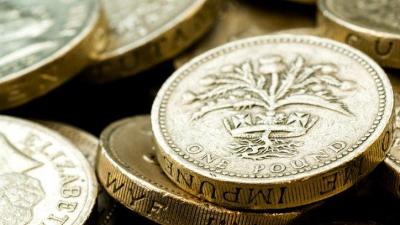 Armed Forces veterans are being encouraged to contact Wiltshire Council to find out how new rules for war pensions coming into force in April could affect them.

Veterans who currently contribute to the costs of their care or have less than £23,250 in savings are being advised to get in touch for a reassessment after recent rulings show any payments to veterans under the war pension scheme will now be disregarded when financially assessing for social care.

As part of the Armed Forces Covenant, Wiltshire Council has committed to ensuring veterans are not disadvantaged by their service and when appropriate receive special consideration. Wiltshire Council already disregards War Pension income in assessments for housing benefit and council tax reduction through its locally agreed policies. In 2016 there were 2,205 war pensioners resident in Wiltshire.

Baroness Scott of Bybrook, OBE, Leader of Wiltshire Council, said: "This is an important change and we're keen for those veterans affected to get in touch for a financial re-assessment so we can ensure they do not pay more than is necessary."

Armed forces veterans who have been injured on active service receive payments under one of two schemes. The War Pensions Scheme (WPS) applies to veterans injured before 6 April 2005 and the Armed Forces Compensation Scheme (AFCS) applies to those injured on or after that date. Under the schemes there can be two main types of benefits a lump sum personal injury compensation payment, and an ongoing payment paid weekly or monthly.

Currently, under government rules, Guaranteed Income Payments under the Armed Forces Compensation Scheme have not been taken into account in social care financial assessments since October 2012.

Now, from 10 April, all payments to veterans under the War Pension Scheme (with the exception of Constant Attendance Allowance which is specifically intended to pay for care) will also be fully disregarded in financial assessments, to bring this into line with the Armed Forces Compensation Scheme. Previously, only the first £10 a week was disregarded.