A new Future Chippenham scheme is being considered by Cabinet at an extraordinary meeting on 21 July 2021 in direct response to feedback received during the recent public consultation on the Future Chippenham distributor road route options. 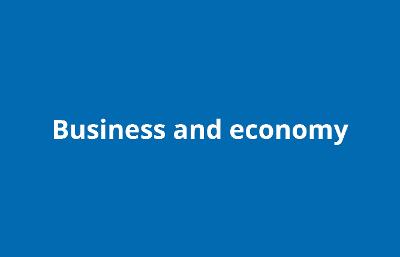 A new Future Chippenham scheme is being considered by Cabinet at an extraordinary meeting on 21 July 2021 in direct response to feedback received during the recent public consultation on the Future Chippenham distributor road route options.

The Future Chippenham consultation clearly indicated that local people are concerned about the quantity of growth and in particular housing levels in the Chippenham area as well as transport, climate and environmental issues.

In light of this feedback, a new scheme is proposed based on the southern section of the distributor road from the A4 through to the A350 junction at Lackham roundabout delivering between 3,800 to 4,200 new homes and associated infrastructure subject to the Local Plan review and agreement from Homes England.

Cllr Richard Clewer, Leader of the Council, said: "I would like to thank everyone who has taken the time to give their views on this recent consultation, the responses have certainly given us a lot to think about.

"We have carefully considered the feedback and the obligations under the funding agreement with Homes England and there are some significant risks to delivering the whole Future Chippenham programme such as the land assembly and levels of housing proposed in the Local Plan review. As a result, Cabinet is being asked to consider a scaled back scheme which only covers the southern section of the distributor road.

"If the new scheme and the preferred route for the southern section is approved, it will then be taken forward through the development of a draft Framework Masterplan to guide the development of the site. Further representations will be submitted in support of the allocation, as appropriate, to the pre-submission consultation of the Local Plan review and agreement will be sought from Homes England.

"Whilst feedback on the northern section of the distributor road has been received, this is not being taken forward at this time."

The report being considered by Cabinet also covers:

Cllr Clewer added: "It is important we listen to people's views and the revised  Future Chippenham programme still provides an opportunity to enable development that is infrastructure led for the Chippenham areas subject to the Local Plan review and agreement from Homes England with the aim of delivering sustainable new communities and long-term vitality and viability of the town centre but on a scale that is more in keeping with the needs of Chippenham."