Following today's announcement by the Counter Terrorism Policing Network, the Leader of the Council, Cllr Richard Clewer, has released the following statement. 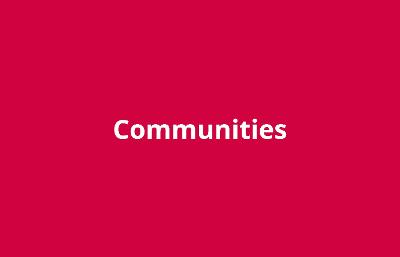 Cllr Richard Clewer, Leader of the Council, said: "Since the incident in 2018, Salisbury has recovered well and shown how resilient it is. Residents continue to move forwards and the council is supporting the city with ambitious plans for the future. This includes significant investment as part of the Future High Street Fund projects.

"These shocking incidents had a significant impact and my thoughts, and those of Wiltshire Council, remain with all those involved. Today's announcement will affect many people - it has brought memories of the incident home to me and definitely has a far-reaching impact.

"It is important that any member of the public who thinks that they can offer any information, no matter how small it may seem, following this latest update from the Counter Terrorism Police, please contact to contact the Counter Terrorism hotline on 0800 789 321 or email the investigation team at Salisbury2018@met.police.uk."