Wiltshire Council is, with partners, considering the future for the social distancing scheme in Bradford on Avon. 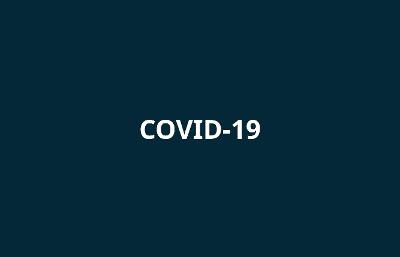 Wiltshire Council is, with partners, considering the future for the social distancing scheme in Bradford on Avon. The council has collected a significant amount of traffic data during the life of the scheme, and this evidence base, along with any need for social distancing and the views of local stakeholders, will be used to determine its future.

The temporary changes were implemented in August 2020 to increase social distancing while shopping in the town. The scheme consists of widened footways with a one-way system northbound on Market Street, and southbound on Silver Street. Initially, there were also traffic signals on the Town Bridge, but these were removed as they caused excessive queuing.

"However, as restrictions are likely to be further eased next month, the need for social distancing is expected to come to an end, and the rationale for a temporary scheme will no longer exist. We do not intend to rush into a decision on its removal but examine the data, consult local stakeholders, and then decide on next steps.

"We look forward to working with Bradford on Avon Town Council and the local Wiltshire Council members to determine a way forward. I have already discussed the one-way system at length with local MP, Michelle Donelan, and I am also eager to engage directly on the ground with local residents.

"As with all highway changes such as this, we have received a significant amount of correspondence from residents and businesses in the town, with passionate voices both for and against it.

"We also have a substantial body of data on traffic volumes, speeds and air quality from several roads in the town, and we have compared these against the baseline, pre-pandemic figures. We will be drawing on this evidence base in our discussions with local stakeholders to establish the best way forward, and we'll update people with more information after these have taken place."

The council has also installed social distancing schemes on a smaller scale in both Marlborough and Malmesbury, and will also discuss the future of these two schemes with local stakeholders.