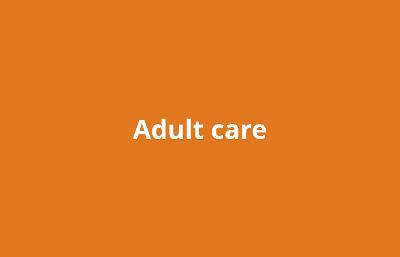 Residents at four Extra Care Housing sites in Wiltshire are being asked for their views on a new model for providing additional support while maximising the option to live independently.

Extra Care Housing is designed to provide independent living accommodation to residents typically over the age of 55 who have current social care needs or may develop such needs in future.

The housing model is used at Needham House, Crammer Court, Meadow Court and Bell Orchard. However this additional, non-statutory service is not universally used and a new way to provide care if needed is being proposed.

Residents have been consulted previously about the current system and findings suggest while residents value the presence of a service there is little active need for or use of it.

The current contract expires in March but it is being extended while residents are given additional time to hear about the new options and the proposed new model which they are also being asked to help shape.

The new proposals  include a day time service Monday to Friday at Needham House in Devizes with surgery days to the other three sites for support and signposting to relevant services.

There would be sleep-in provision based at Needham and additional support contactable via telecare / community alarm from residents in all four premises.

The inequitable charging policy would be stopped and the new service would be for free for all residents.

Officers will consult residents further on the proposed option before the final decision is made and will engage with potential providers on its commercial viability. Residents will also be invited to help design the service model itself.

Cllr Simon Jacobs, Cabinet Member for Adult Social Care said: "Previously some residents have paid for this additional non statutory service which has very little take up by our residents. We are now proposing to change this to a free service which provides that care and support where needed which is shared across the sites. Our figures show out of those who responded about the service, 80% said they have never used the service or do so rarely. Only 10% use the service at least once a week. These proposals will mean those who want to live independently can do so while still having a level of care available if needed. Residents will be fully consulted before a final decision is made"

The model was discussed at a Wiltshire Council cabinet meeting today (2 February) where it was agreed to launch further consultation with residents on the new model and extend current provision until the autumn.